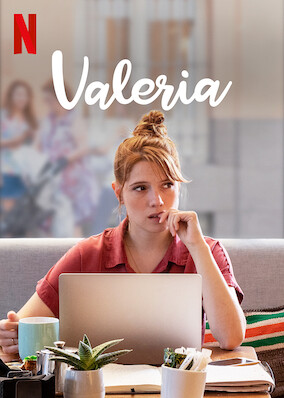 A writer in creative and marital crises finds support from three friends, who are also discovering themselves. Based on the novels by Elísabet Benavent.

Stealing Chaplin
Zombie For Sale
Attack the Block
Rick and Morty (Uncensored): Season 5 $
The Lair of the White Worm
The Shawshank Redemption $
Princess Of The Red Ficus Tree - Dazang Tukung
Catch Me If You Can
How The Earth Was Made Season 1
Aliens Special Edition
Stealing Chaplin
The Invention of Lying $
Lark Rise to Candleford Season 1 $
Nesting
Strangers
The Nordic Murders, Season 1
Zombie For Sale
Water For Elephants
The Bridge Season 1
Attack the Block
❮ ❯