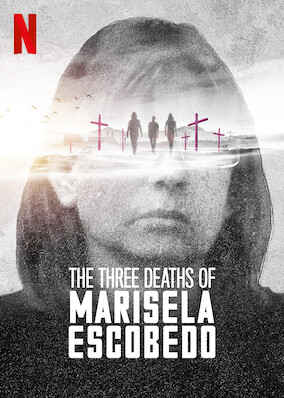 Pick a random title The Three Deaths of Marisela Escobedo

This documentary examines a mother's tireless crusade to jail her daughter's murderer after Mexico's justice system failed to do so.