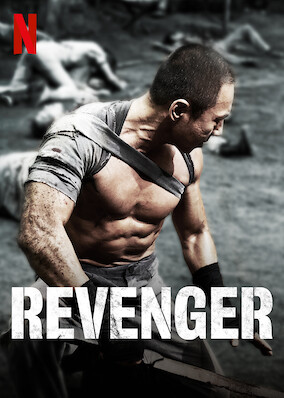 Hell-bent on avenging the murder of his family, a former detective infiltrates a remote island that serves as a prison for vicious death row criminals.