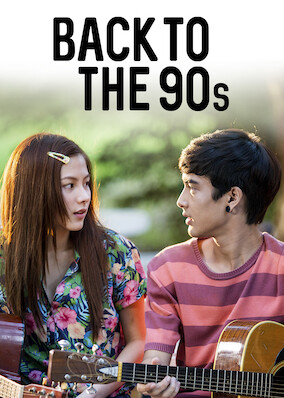 Pick a random title Back to the 90s

When a teenager is transported back to his parents’ high school days, he has the chance to alter the events that led to their unhappy marriage.