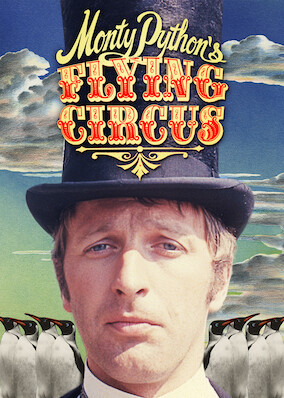 The Monty Python players make their mark with a winning mix of wit, ingenuity and brilliant timing -- and a penchant for mockery and cross-dressing.