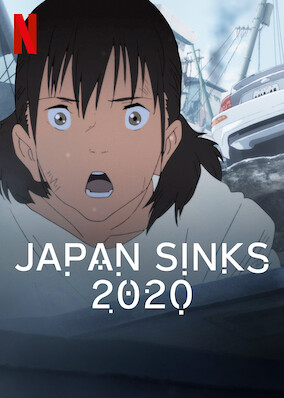 After catastrophic earthquakes devastate Japan, one family's resolve is tested on a journey of survival through the sinking archipelago.