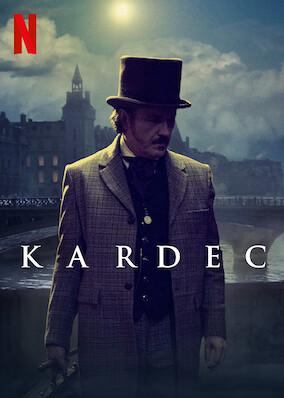 In Catholic 19th-century France, professor Léon Rivail attends a séance and is moved to found spiritism, putting him in the authorities' sights.