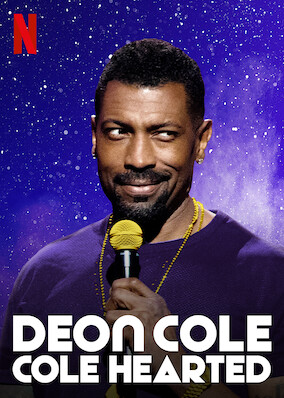 Embracing his belief that comedy is the last raw form of expression, Deon Cole explains the right time to thank Jesus and the wrong time to say 'welp.'