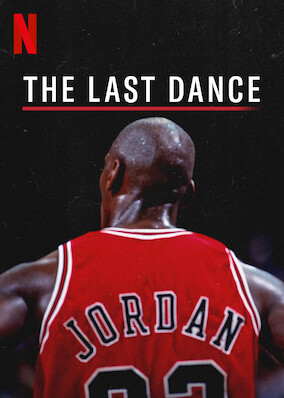 This docuseries gives a definitive account of Michael Jordan’s career and the 1990s Chicago Bulls, packed with unaired footage from the 1997-98 season.