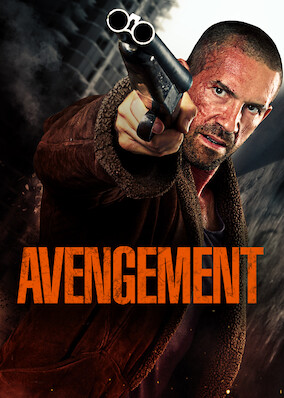 Betrayed by his loan shark brother, a hardened convict escapes from prison while on furlough to exact revenge against the people who made him a killer.