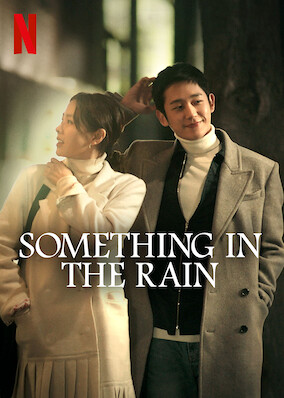 Pick a random title Something in the Rain / Season 1

Reunited with her best friend’s younger brother, who’s back from a stint abroad, a recently dumped career woman begins to see him in a new light.