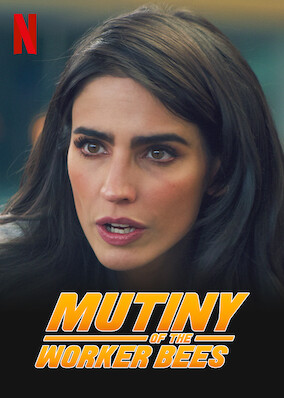 Pick a random title Mutiny of the Worker Bees

When Omar's grandfather forces him to get a job at a tech company in Mexico City, he meets a quirky ensemble of nine-to-fivers ... and some nemeses.