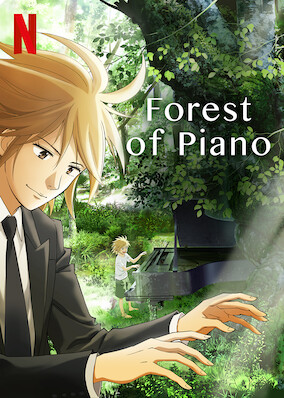 Kai grows up playing an old piano discarded in the woods; Shuhei's father is a famous pianist. Their chance meeting transforms their lives and music.