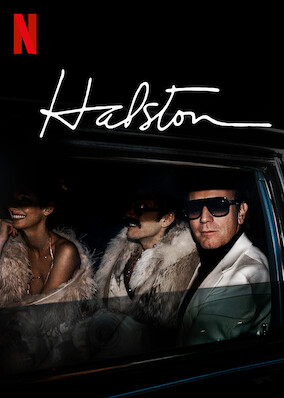 His name built an empire. His style defined an era. American fashion designer Halston skyrockets to fame before his life starts to spin out of control.