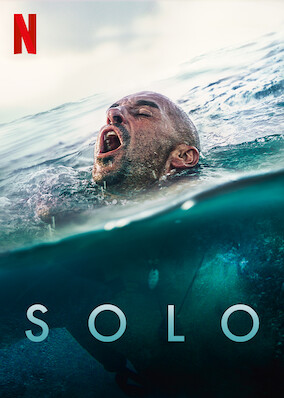 In a remote area of the Canary Islands, a surfer falls off a cliff. Fighting to survive, he reflects on his life and past romance. Based on true events.

She's the One
Merrick
Bannan
Alleyway
Brothel
Attack the Block
Bannan
ZeroZeroZero - Season 1
Secrets Of The Universe
Only Lovers Left Alive
Pride
This is Us Season 1
The Hit Girl $
Rudy $
Rick and Morty (Uncensored): Season 5 $
Oliver Sacks: His Own Life $
Two and a Half Men: The Complete Eighth Season
The Little Death
Lemon
The Hornet's Nest
❮ ❯