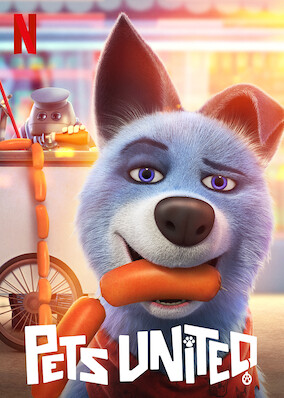 A street-smart dog and a pampered cat join forces to lead a pack of unlikely heroes when their city is seized by its evil mayor — and his robot army.