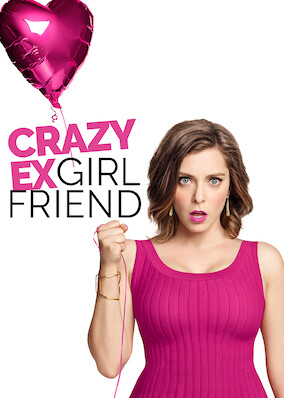 Still pining for Josh, the boy who dumped her ages ago, whip-smart lawyer Rebecca jettisons her New York life and moves to California to win him back.