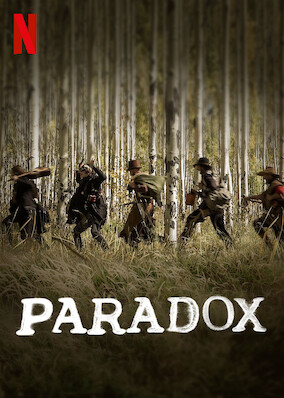 Neil Young and his band of outlaws sow seeds of strange mischief and musical wonder under Western skies in this dreamlike film by Daryl Hannah.