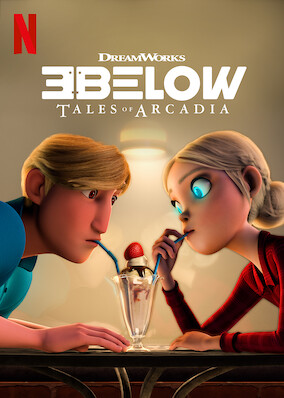 Pick a random title 3Below: Tales of Arcadia / Season 2

After crash-landing on Earth, two royal teen aliens on the run struggle to blend in with humans as they evade intergalactic bounty hunters.