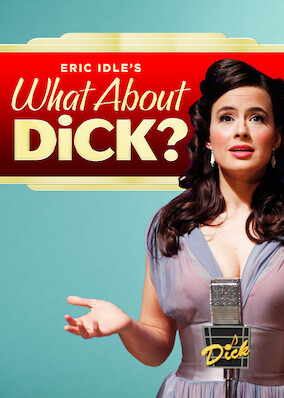 Pick a random title Eric ldle's What About Dick?

In a madcap stage play from Monty Python icon Eric Idle, comic greats perform the decline and fall of the British Empire ... as told through a piano.