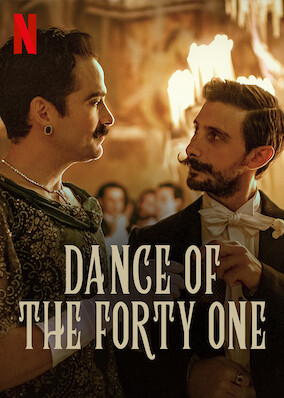 Pick a random title Dance of the Forty One

A gay congressman marries the Mexican president's daughter but cavorts with a young man at a secret club. And then scandal hits. Based on a true story.