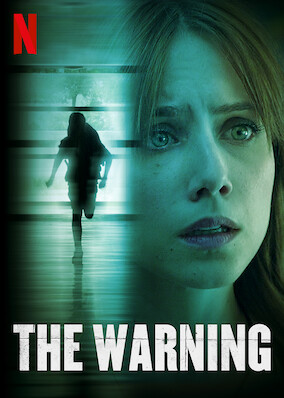 Pick a random title The Warning

After his friend is shot, Jon finds a mathematical pattern behind deaths that occurred at the same location and sets out to warn the next young victim.