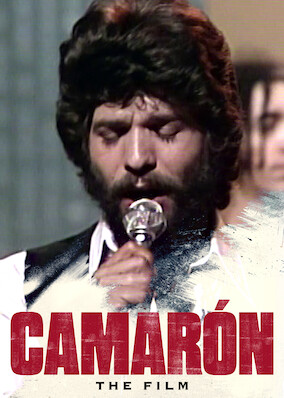 This documentary looks back on the life of legendary flamenco singer Camarón, who went from humble roots to rock star status to a tragic early death.