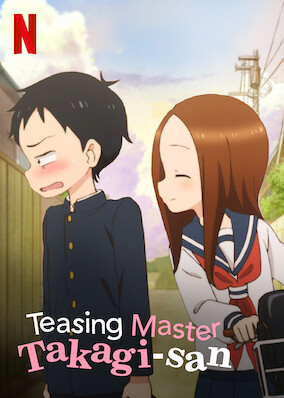 Teased constantly by classmate Takagi-san, middle-schooler Nishikata swears payback by trying (and failing) to give her a dose of her own medicine.