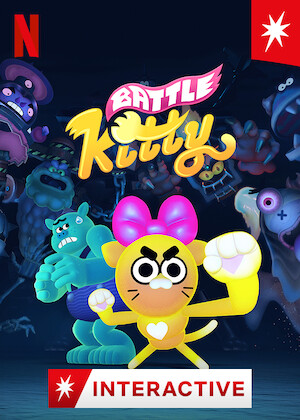 Kitty and Orc brawl with monsters, beat out rivals — and need your help to move through Battle Island and become champion in this interactive adventure!