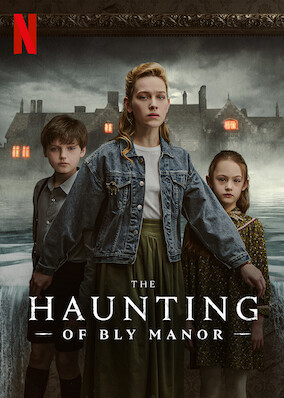 Pick a random title The Haunting of Bly Manor / Season 1

Dead doesn't mean gone. An au pair plunges into an abyss of chilling secrets in this gothic romance from the creator of "The Haunting of Hill House."