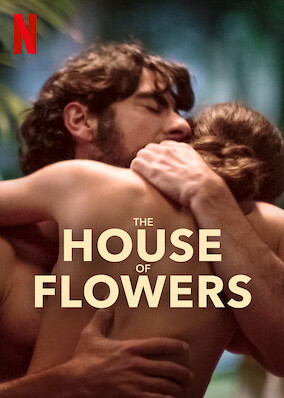 Pick a random title The House of Flowers / Season 2

In this dark comedy, a wealthy matriarch tries to maintain her family's facade of perfection after her husband's mistress exposes their dirty secrets.