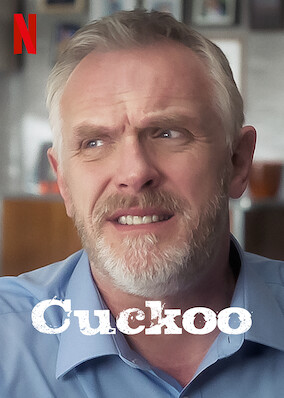 Rachel shocks her proper British parents when she marries an American hippie, but it's just the first in a series of surprises for the family.