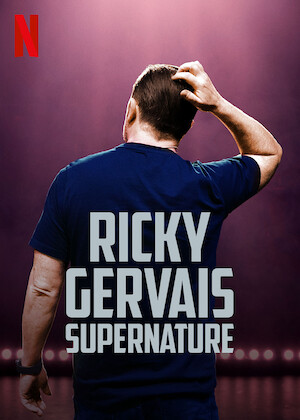 Ricky Gervais gives his take on the rules of comedy, spoiling his cats and how super actual nature is in his second Netflix stand-up special.