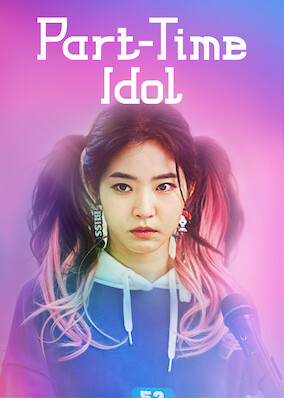 After taking a break from the business, a music producer returns with a new project in mind: launching a co-ed pop idol group.