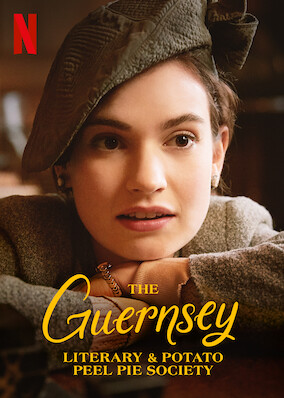 A London writer bonds with the colorful residents of Guernsey as she learns about the book club they formed during the WWII German occupation.