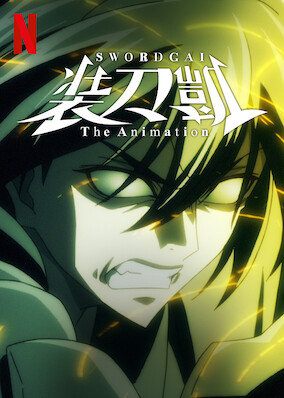 A young man becomes host to a legendary infernal sword and, with the fate of humanity now in his arm, wields its demonic power against his enemies.