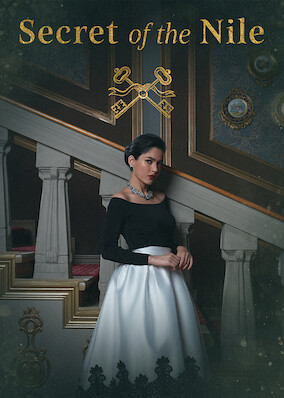 Pick a random title Secret of the Nile / Season 1

When his sister disappears while working at the Grand Hotel, a man joins the staff to get answers. Inside its posh walls, he finds love and intrigue.