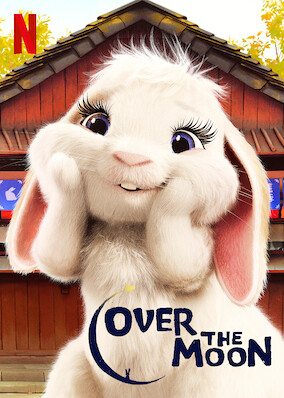 Pick a random title Over the Moon

Fueled by memories of her mother, resourceful Fei Fei builds a rocket to the moon on a mission to prove the existence of a legendary moon goddess.