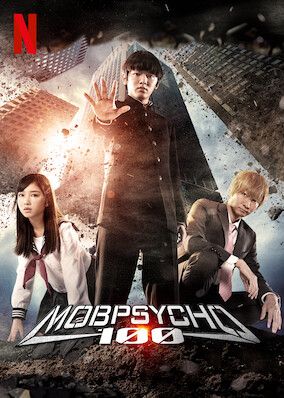 There's an organization gathering espers for a nefarious purpose. Powerful psychic Mob, however, is just trying to be the protagonist of his own life.