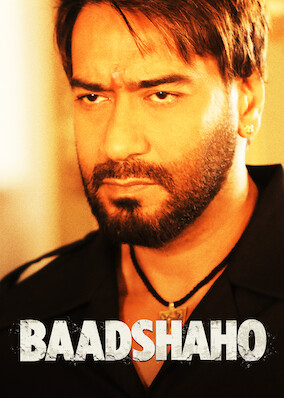 In 1975, during the government-declared Emergency, thief Bhawani and his crew plan a daring robbery to reclaim his royal lover's seized treasures.