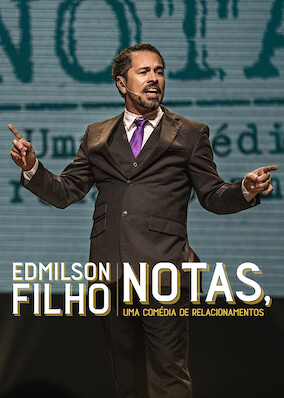 Brazilian comedian Edmilson Filho walks his audience through the stages of a modern relationship, playing up the differences between men and women.