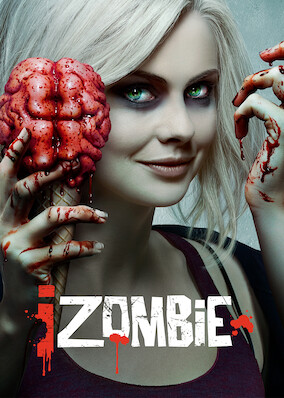 A medical student-turned-zombie tries to retain her humanity by eating brains at the morgue and finds she has an uncanny new gift for solving crimes.