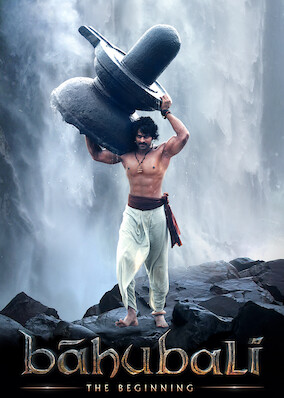 Villagers in the kingdom of Mahismati rescue a baby who is destined to embark on a heroic quest in this English version of S.S. Rajamouli's epic.