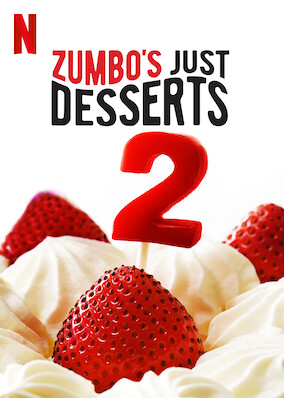 Dessert wizard Adriano Zumbo looks for the next “Willy Wonka” in this tense competition that finds skilled amateurs competing for a $100,000 prize.