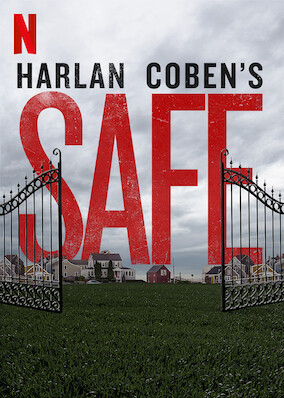 After his teenage daughter goes missing, a widowed surgeon in an affluent neighborhood begins unearthing dark secrets about the people closest to him.