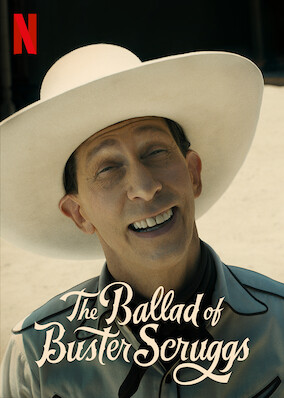 Pick a random title The Ballad of Buster Scruggs

Ranging from absurd to profound, these Western vignettes from the Coen brothers follow the adventures of outlaws and settlers on the American frontier.