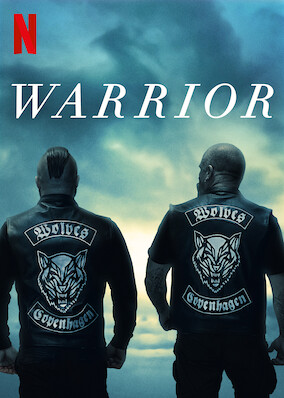 A war veteran plagued by guilt over his final mission teams up with his best friend's widow to infiltrate a dangerous Copenhagen biker gang.