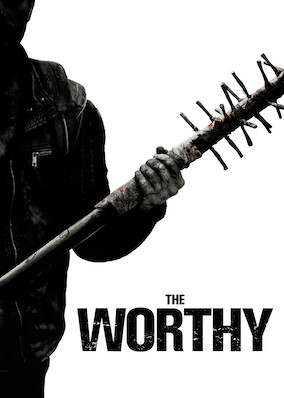 Pick a random title The Worthy

In the near future, with civilization a thing of the past, a man puts his family in peril when he reluctantly lets outsiders into his compound.