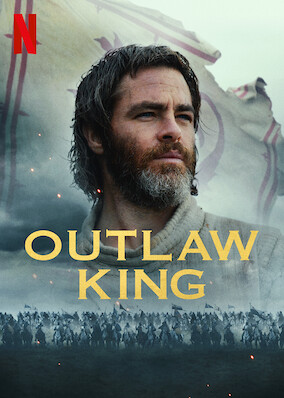 In 14th-century Scotland, Robert the Bruce claims the crown and leads a fierce uprising to win back the country's independence from English rule.