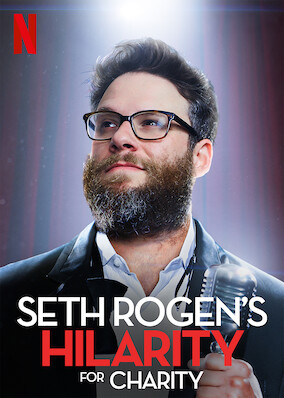 Seth Rogen and friends combine stand-up, sketches and music for an outrageous comedy special that could only come from the mind of Seth.