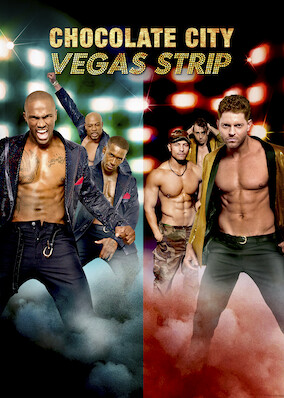 The exotic dancers from Chocolate City get back together for a trip to Las Vegas and a chance at $500,000 in prize money.