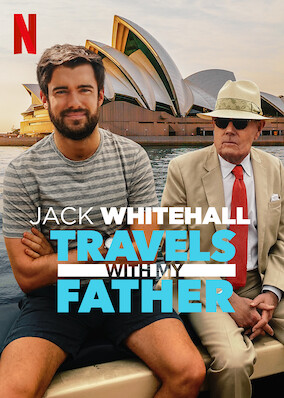 Pick a random title Jack Whitehall: Travels with My Father