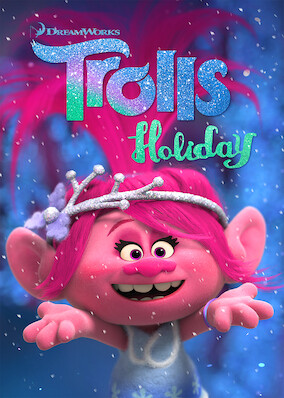 When Queen Poppy realizes that Bridget and the Bergens don't have any holidays, she hatches a plan for Branch and the Snack Pack to help create one.