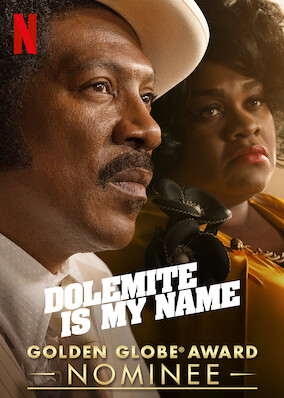 Pick a random title Dolemite Is My Name

In 1970s LA, struggling comedian Rudy Ray Moore hits it big with his raunchy alter ego, Dolemite, then risks it all to take his act to the big screen.

The Natural
Assassination
The Midnight After
Children of the Night
Not Like Everyone Else
I Want Candy
The Midnight After
Rise of the Footsoldier: The Heist
Scouts Guide to the Zombie Apocalypse
Not Like Everyone Else
Paranoia
snow
I Had a Bloody Good Time at House Harker
The Haunting of Sharon Tate
snow
Color of Love: The Jacey Story
Black Coal, Thin Ice
Ape Canyon
Sign of the Gladiator
Nick of Time
❮ ❯